On the same day as the official Pride festival headlined by Yungblud, activists marched through Manchester calling for “Pride not profit”.

The official Manchester Pride is taking place this weekend (28 and 29 August) following a storm of controversy surrounding its finances.

Earlier this month, the organisation dropped a life-saving safer sex scheme, distributing free condoms and lube, and later a BBC investigation revealed it had reduced its charitable donations before the pandemic, despite making record-breaking amounts of revenue.

The company has been hit with a huge amount of backlash, with critics accusing it of becoming simply a music festival, rather than an event focused on LGBT+ rights.

As the official celebrations kicked off, an alternative Pride event got underway – the Manchester Pride Protest.

Marching from Deansgate station to the Gay Village, where an area has been cordoned off for festival ticket-holders, protesters called for “Pride not profit” and “trans rights now”.

Organisers of the protest said ahead of the free event: “The protest on 28 August aims to give you an opportunity to make your strength of feeling heard, and to make sure that all of Manchester hears it. Pride is about the whole LGBT+ community, it’s for everyone.

“Pride always has been and always will be a protest. None of us are free until we are all free, both here in Manchester, across the country and across the world.”

The Manchester Pride Protest was ‘overflowing with the spirit of Pride’

Hundreds of people joined the Manchester Pride Protest, and many took to social media to describe the community spirit and solidarity they felt at the demonstration.

One attendee wrote on Twitter: “Really empowered and PROUD to be part of the Manchester Pride Protest today… It was incredibly organised – and overflowing with the community collective, ownership and spirit of Pride.”

“Thank you Manchester Pride Protest for putting the protest back in Pride, said another.

“This was one of the best Pride marches I’ve been on – led by the community, as it should be. What Manchester Pride should be about.” 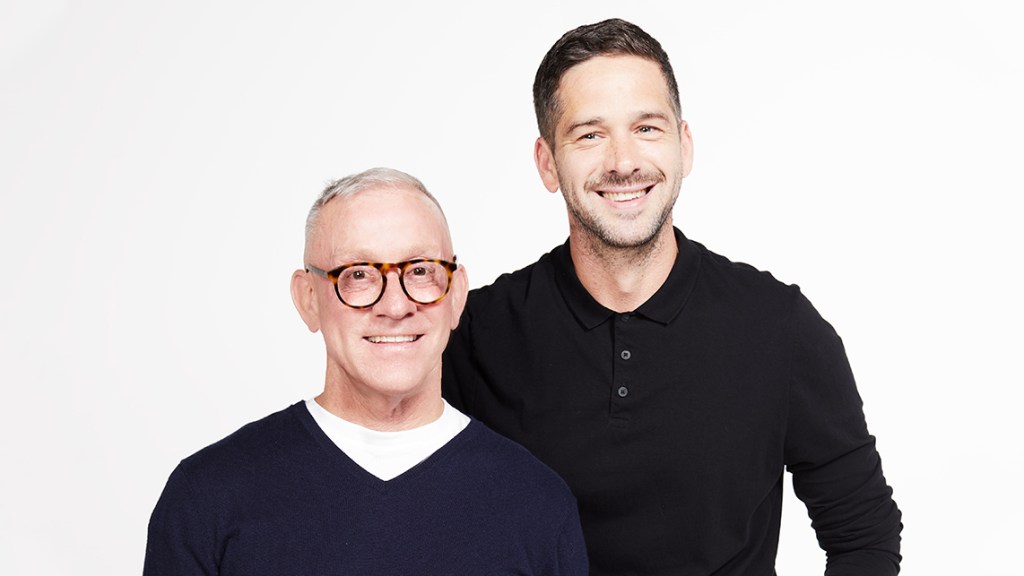 News On the same day as the offici...